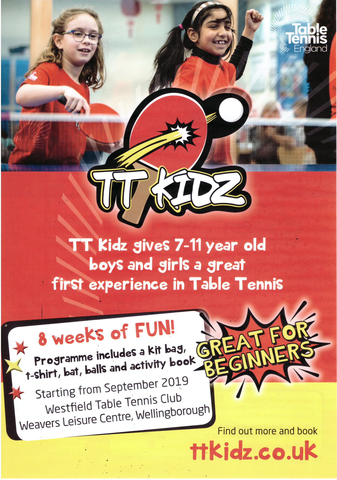 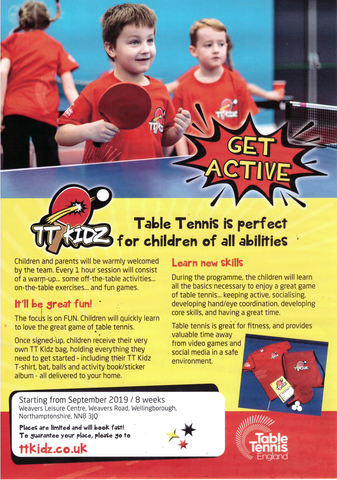 The fourth, and final day of this season’s National Cadet League was played at Westfield Table Tennis Club on Sunday 24th March 2019.

Congratulations go to Corby Smash A who ‘did the double’ – winning both the National Cadet and National Junior titles with the same team. They amassed 56 points (out of a possible 60), and all three players were in the Top 5 of the averages.

Runners-up were Lillington B, who were three points ahead of Knighton Park and Lillington A.